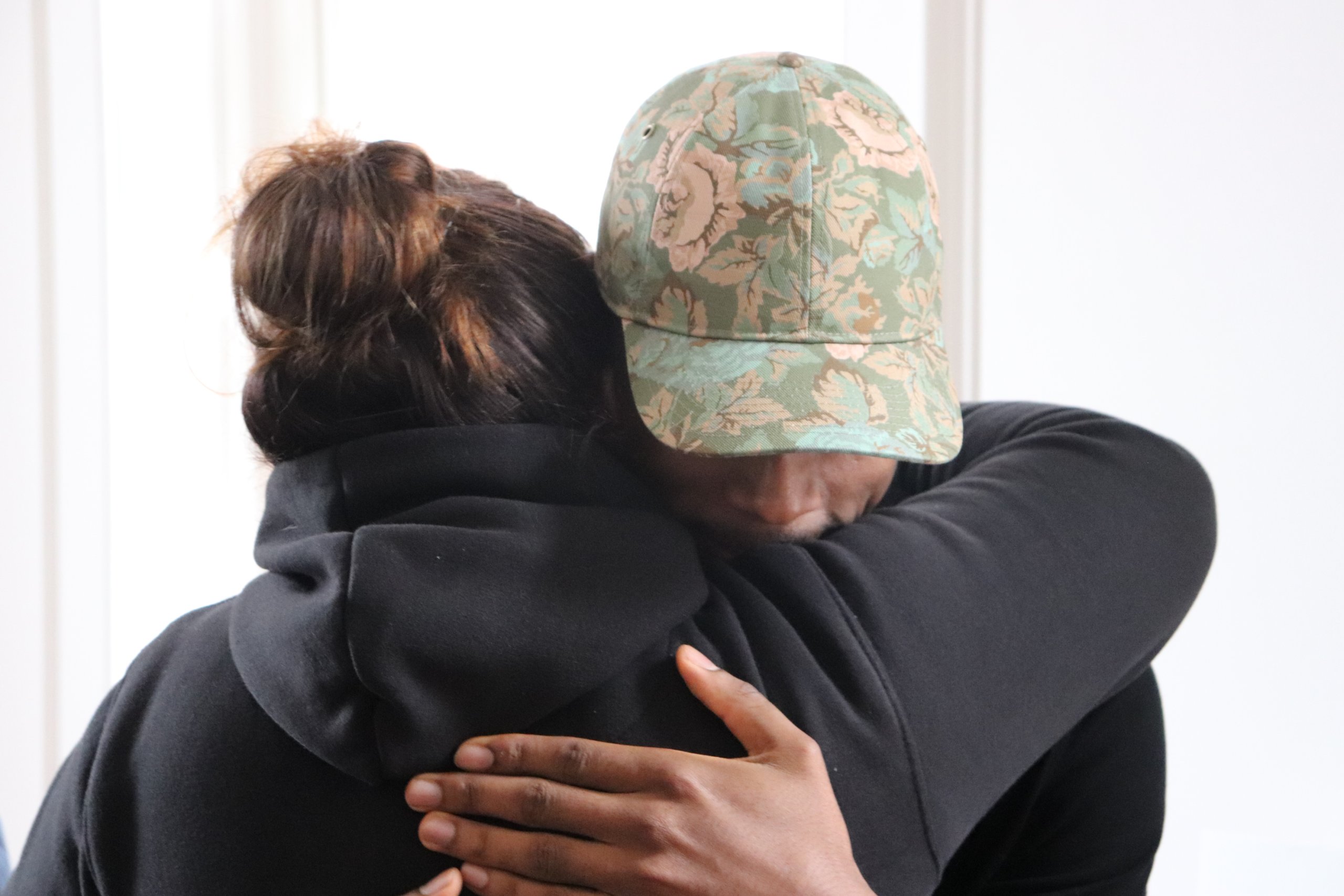 As Christmas approaches, so to does the half-way point on the MyCoventry project, and it’s fair to say that the RISING Global Peace Forum gave us what is arguably our most thought-provoking, powerful, and poignant week of the project so far.

Recently we attended the iconic RISING Global Peace Forum at Coventry Cathedral, being a part of a panel discussion with a host of distinguished guest speakers including Peter Barnett CBE, Ake Achi, Last Mufaba and Tom Dixon.

The peace forum brings together an eclectic mix of peacebuilders, policy makers and academics to discuss, share and collaborate on ways to facilitate peace and bring an end to violent conflicts.

On the third and final day of the peace forum, the MyCoventry project took centre stage to talk about how it helps newly arrived communities resettle and integrate into Coventry by supporting them with a host of integrational issues that include employment, language, mental health and more.

To demonstrate the real life impact of the MyCoventry project, we invited three young, incredibly brave and wonderful new arrivals to talk candidly to the audience about their lived experiences of being refugees and how they’ve been supported during and after their arrival.

Providing the most poignant anecdote of the day was Nabeela Gill, a middle-aged Pakistani woman who spoke openly about the financial struggles she faced in the wake of redundancy which resulted in a detrimental affect on her mental health.

Speaking with great humility, Nabeela overlooked her own hard work and determination in overcoming the obstacles she faced to instead thank and praise the women at St Francis Employability who had supported her through the difficult period in her life.

St Francis Employability – who are partners on the MyCoventry project – had enrolled Nabeela on their ESOL employability course and paired her together with a mentor whom she would meet with up to three times a week.

The mentor would provide tailored, one-to-one advice and support to Nabeela on job research, applications and interviews as well as assisting her in arranging doctor’s appointments so that her husband, who was ill at the time, could receive the medical care he needed.

All of her hard work, determination and perseverance shone through as Nabeela soon landed an interview with a local care home called Amber House and an hour after the interview had concluded Nabeela was given a job at the care home as a chef.

Nabeela is an incredibly strong and remarkable woman, who stands as an example of the meaningful impact that the MyCoventry project can have on the lives of those who use its services.